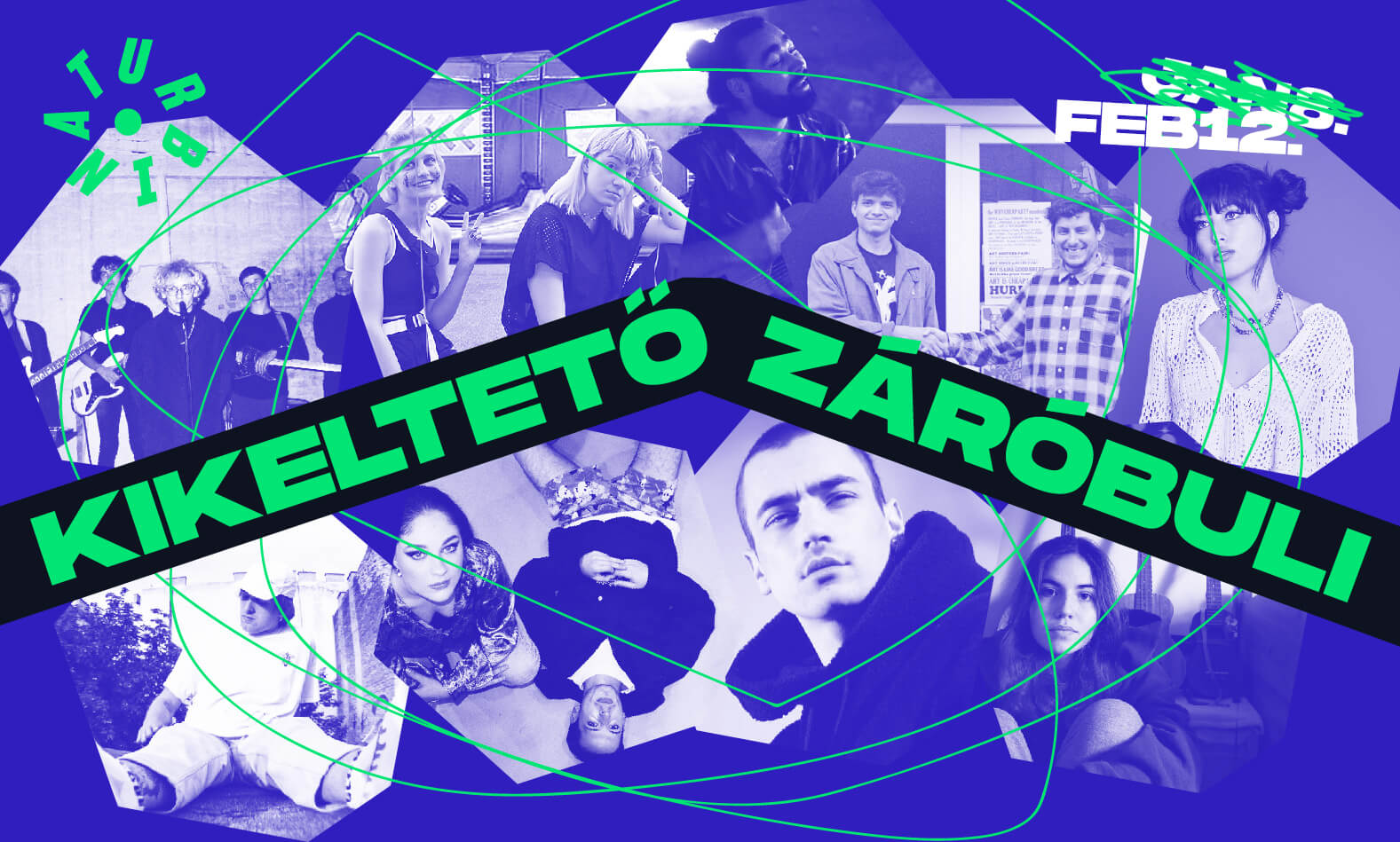 Time ago a friend of mine asked me how is it hard or different to handle hungarian language and I replied saying that is not just the language hard but also to understand the culture and the way to live.

Day after day I get to know with new words and new ways to express myself and I keep doing the same mistakes, because we know that Italian (like Spanish and all the latin languages) have a different logic compared to Hungarian. We build up thoughts or sentences in a different way.

But when you start living in a country/city like Debrecen where not everyone knows English, you must learn Hungarian.

It’s always weird that the way people look at me when I try to speak Hungarian. Little accentation and letter which I could miss or dispell can always fuck up the meaning of the whole thought. The first times I was approaching, feedbacks were just pure smiles or laughing. But I kept learning Hungarian day after day and harder and harder just from the streets. I decided to miss the school and to not follow a teacher. I always thought that the best way to learn a language is the communication. For this reason I apply myself day after day with strangers, nagynéni (my favourites) to speak about any topic to try to understand it and reply back with sense.

And the more shot of pálinka I was drinking with nagynénis, the more fluent was my Hungarian skill.

The point when I faced this, I was in Panyolai Pálinka Fesztivál and I realized that it’s not a difficult language, only the people are to shy or lazy to apply themself in speaking it. That day I learned szia, minden rendben, berúgtam bocsánat, egészségedre. And I was repeating those sentenses in my mind and tried to learn new ones.

After 10 months spent in Debrecen working as a volunteer, teaching Italian and szinház in a Hungarian college and also working in social institutions for disadvantages people, I decided to move back my band and friends located in Budapest. Debrecen is a beautiful city if you have a family and a baby to take care, but if you are young with willing to do a lot of things sadly it is not so much fun. 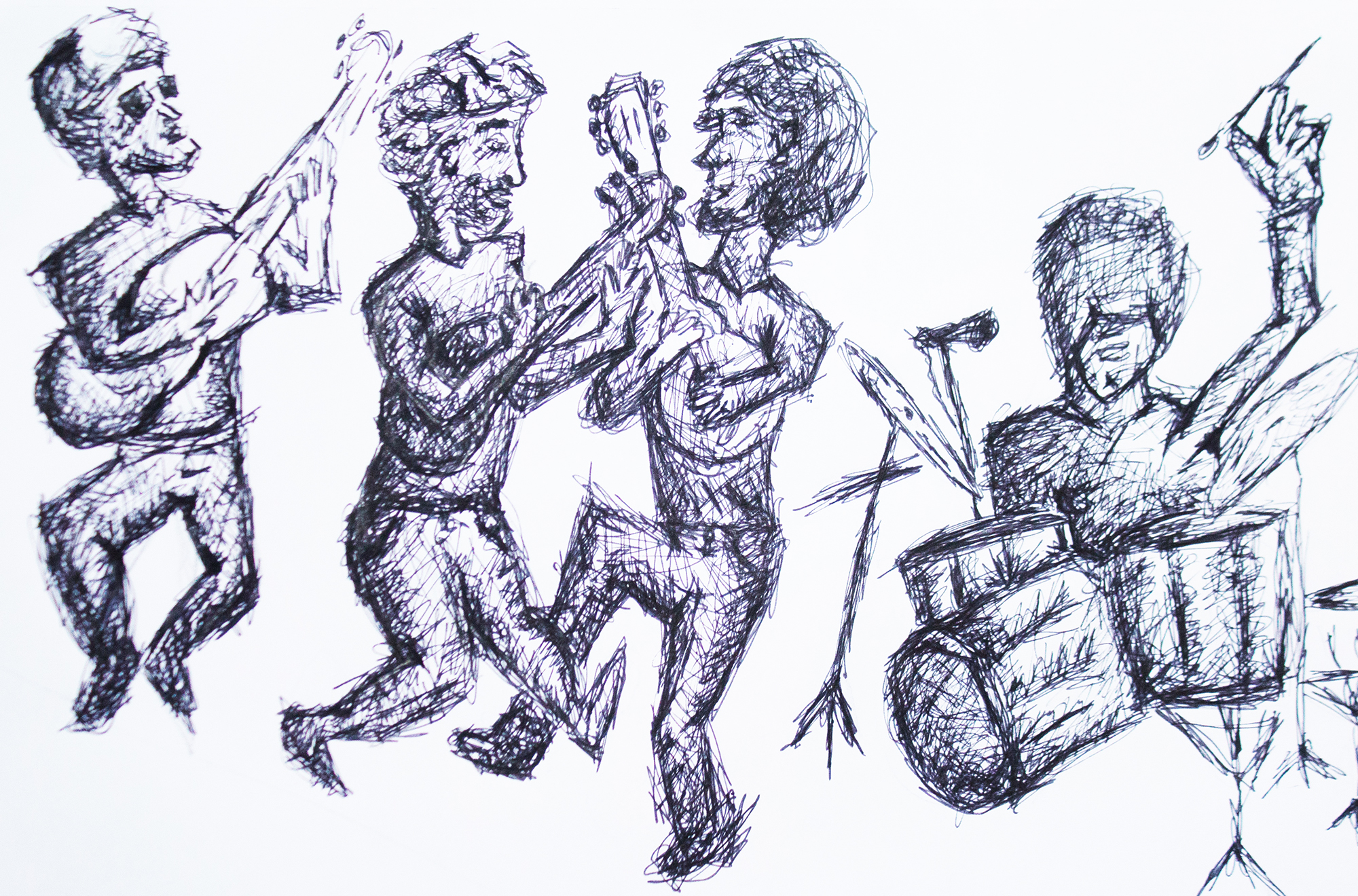 Welcome Budapest and welcome BOZO the band I joined with passion and dedication since I met the Szabó family.

During the first rehearsals it was so funny that I actually do not understand anything of what Gyula Szabó was singing, but after 2 years playing together with BOZO I have to admit that it is really hard to sing in Hungarian.

also because it does not come natural from my side but it is still a really good progress to fully understand what the lyrics talk about and what we are actually communicating to the people.

My mistakes? Well those are a lot… Situations like trying to be kind with someone and let him-her first entry in the elevator saying “paradicsom” instead of “parancsolj”. Another funny topic is actually how the hungarian approach with me. Starting speaking english and me replying in hunglish (Hungarian – English combo) at the end I believe they just think in their mind “What the fuck just happened with this guy”.

It is now more than 2 years since I am in Hungary and it is still a fight to handle this language but I believe I can handle it if I see that I have a lot of hungarian friends and 0 italians. People like me who has the capability of speaking multiple languages (Spanish – Italian – English – Portuguese) are not superheroes. We are just active listeners. Because we are trying to understand every single word following the topic fully concentrated.

A really big and problematic phenomenon in the whole world, is that the majority of people are passive listeners. It means that they are just hearing and not listening, in their heads is just bla bla bla… They are actually not caring about someone else speaking.

The conclusion which comes with an advice is that if you are a foreginer and you wanna speak hungarian don’t be shy or affraid that you will say hülyeség (stupid shit) because probably you will, but just say it. After the mistakes, you will learn the proper ways how to express yourself. For latin people which would like to have an hungarian friend I also advice to do not smash the comfort zone with a hummer like we italians do. Let them first to bless you and you can probably enter in their circles.

For Italians I advice to do not lose patience easily when they are building up problems out of nothing. This is just about culture. It’s their thing, if they are overthinking and being pessimistic. As it’s our thing (Italians) to shout like animals in a zoo when everybody is quite. Hungarian people is not cold, they are actually really warm if you get an entry in their szívecske, but let them be in their comfort zone if they want to do so without pushing.

I wanna say to everyone that this is my method because this is me. If you are different than do not try to do it in my way because you are never going to get what you want if you fake with yourself and the others. Just try to be yourself always and live with love, minden rendben lesz. 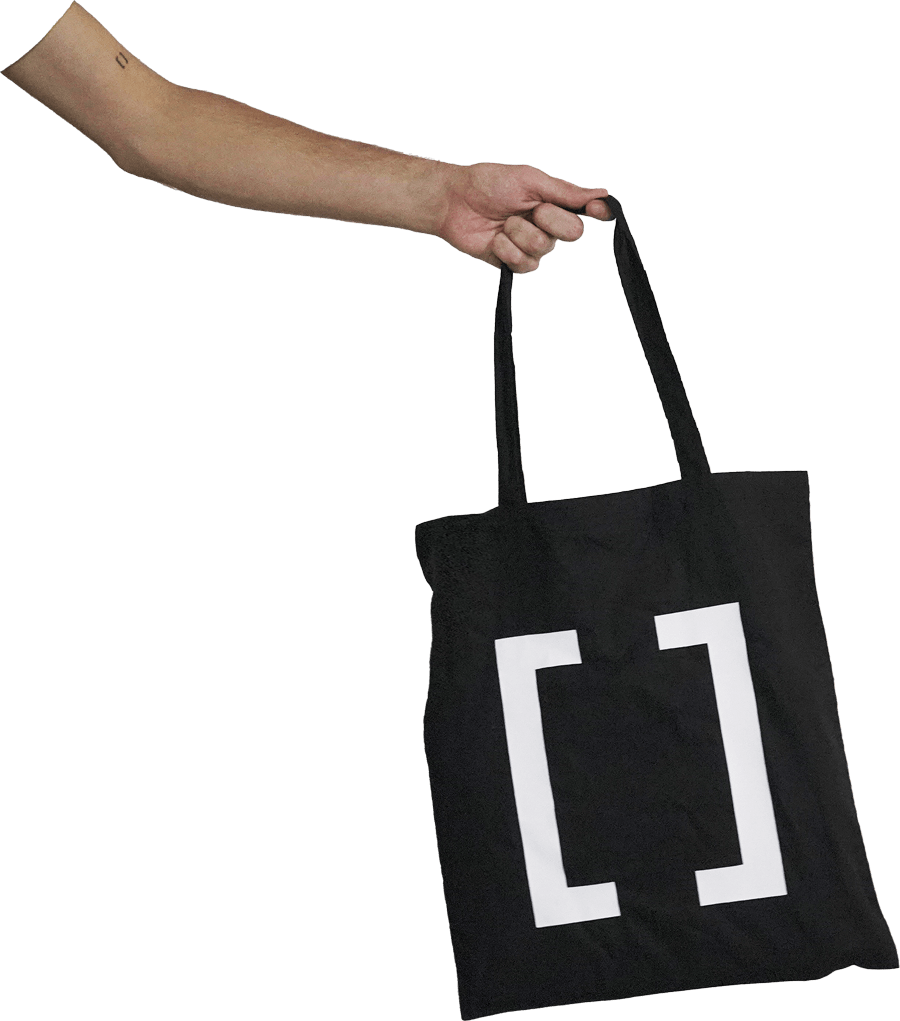